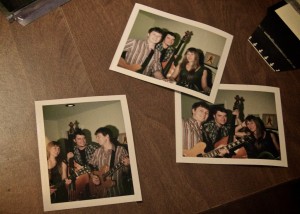 Welcome to the inaugural edition of lesfire as we sit down with power couple Landry McMeans and Rich Russell along with fellow touring band member Nich Lochman of The Lonesome Heroes.

They are gearing up to record their sophomore album following the success of their full length debut with “Daydream Western” in 2011 which went on to win the band much praise including the Vox Pop Award at the The Independent Music Awards.

We get a sneak peek into the band’s unique founding as they escaped a decrepit nursing home and follow the story as they chart new frontiers in surviving the road and finding an audience the length of Highway 287from Port Arthur, Texas up into Montana. Finally they premiere two new songs that will be featured on that upcoming album due to be released summer 2013. 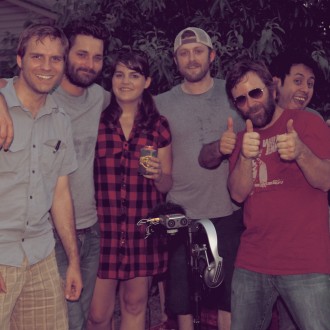 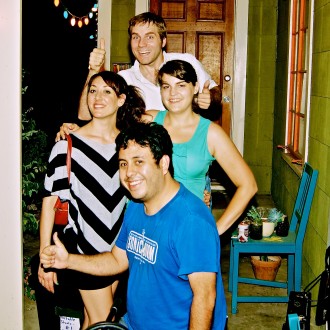 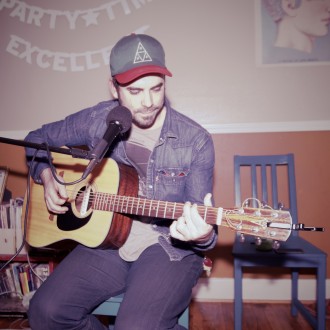