Dear podcast fans, we present Episode X of lesfire featuring Chris King. This particular podcast features a mild splattering of explicit language and adult oriented themes that may not be suitable for those unfamiliar with adult “bedroom adventure gear.” 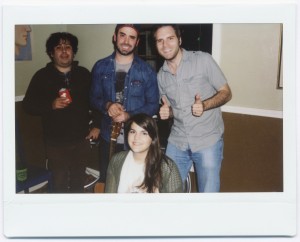 Chris King is a Texan through and through, raised in South Texas he started out as a teacher before packing his bags and heading up to Austin. When asked himself what type of music he plays he’ll reply that he plays “Americana” and then promptly thank you for taking the time to ask.

In this episode we catch up with him after only a few months in the big city and chat about his debut album 1983 and the follow-up acoustic album Native. We go over how 1983 came into being from Chris breaking into the music industry to raising funds online to make the album a reality. We also touch on the confusion over his backup bands name with an adult assistive reproductive furniture companies name, and finally his chances of having a rap battle with other Chris Kings of the world. 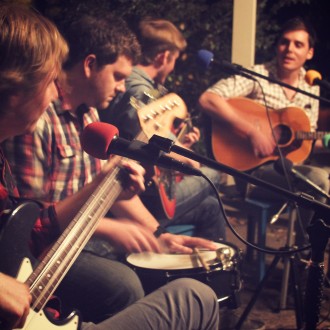